The not so nice but necessary nature of trying again 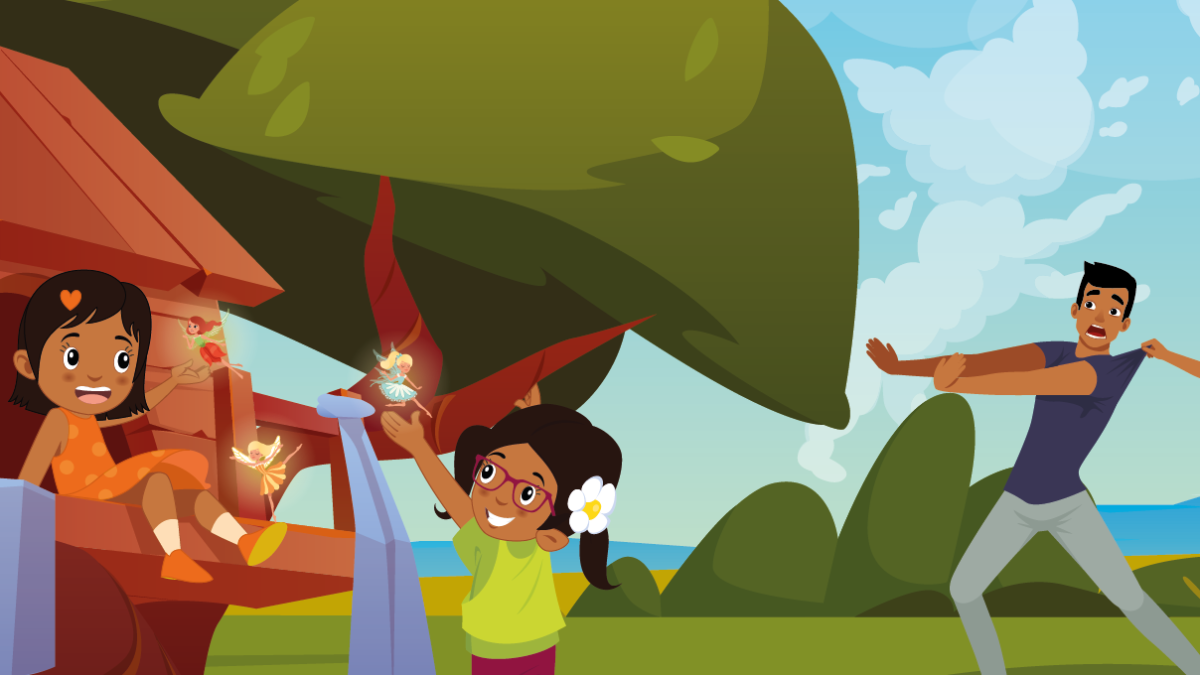 The importance of failure in your child’s journey

As parents we want to protect our children. It’s our natural instinct. It’s how we’re hardwired. We want to keep our children out of harm’s way. That’s what we’re there for isn’t it? Keeping our kids safe?

The truth is, no. Well, not always.

A parent’s responsibility isn’t only to protect their child, it is to ensure their safety at all times, even when you aren’t there. As we enter a new age of parenting and adjust our involvement in our children’s lives, becoming an active part of the growing up process, we have to make sure we adjust our parental instincts accordingly. Parental affection and involvement have both taken centre stage as key aspects in the establishment of emotional stability in children and the creation of a stronger psychological core. But in the midst of all the care and quality time, are we allowing our children the space and freedom they need to develop their own identities? Or are we unintentionally creating mere extensions of ourselves?

My daughter loves the outdoors. She randomly lies down on any patch of grass, sometimes playing, but more than often just enjoying the view of the clouds or inspecting the critters crawling close by. She digs holes and collects feathers like she’s nesting. When we’re going for a walk it’s nothing odd to feel her tug open your pant’s pocket and shove in a feather or two she picked up along the way – keepsakes you’ll be expected to produce again back home, so no chucking them along the way, either. And thanks to her animated friends Heidi and Hilda, she now also wants to fly on a cloud, become friends with tiny elves in the garden and (to our horror) climb trees.

We encourage her adventurous nature and sense of fantasy, tying her muslin blanket around her neck like a cape as she “flies” off on an exploration. But flying on a cloud and looking for elves, there’s no real danger there. Except when the elves are of The Lost Clan obviously (Note: Watch Netflix’s Hilda for more on those elves). But when she’s heading up random trees my parenting instinct doesn’t give a hoot about her sense of adventure. But we believe in letting her try. And if she doesn’t get it right, to try again. So, after giving her a basic “how to”, I watched as she proceeded to try on her own. Then I watched as she failed. Not 15cm off the ground she slid and cut her arm. Tears ensued for the entire walk home — more out of fright, though, as a bandage wasn’t even needed.

I felt like an utter failure. I let my daughter fall out of a tree (the distance doesn’t count when you’re scolding your parenting failures, by the way). What type of parent does that?

The type of parent whose helping their child achieve greater things, apparently.

A few days later, thinking her days of going Tarzan were over, she was back at it. This time though, she chose a more clime-able tree, taking it slowly, step by step, and calling out when she was afraid or stuck. She didn’t give up. She wasn’t eternally scarred. She learned from her experience.

That’s what we, as caring parents, need to remember. Sometimes the best way to learn how to do something is to fail and find out how to not do it first. Just like Thomas Edison who claimed he hadn’t failed hundreds of times in creating a lightbulb, but merely found hundreds of ways how not to create them. Switch off the parental instinct every now again, be there for them when they fail, and watch as they become so much more than you ever expected.

Do you have a question? We have all the answers!
Ask Now

See how Soetlief can benefit you AND your child.
Try Now

As parents we want to protect our children. It’s our natural instinct. It’s how we’re hardwired. We want to keep our children out of harm’s way. That’s what we’re there for isn’t it? Keeping our kids safe? 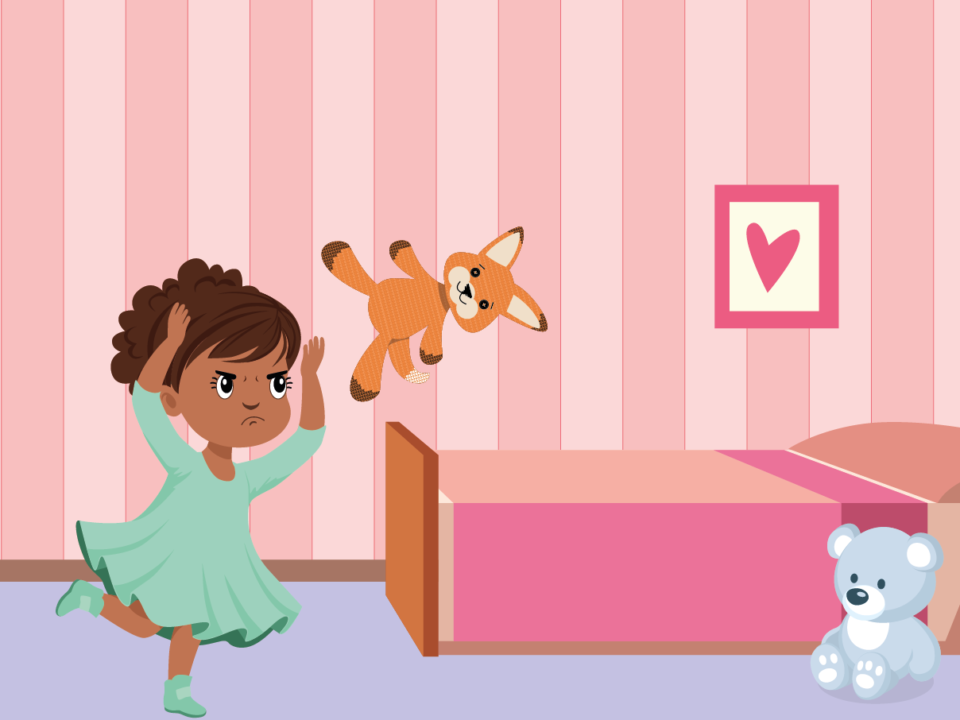 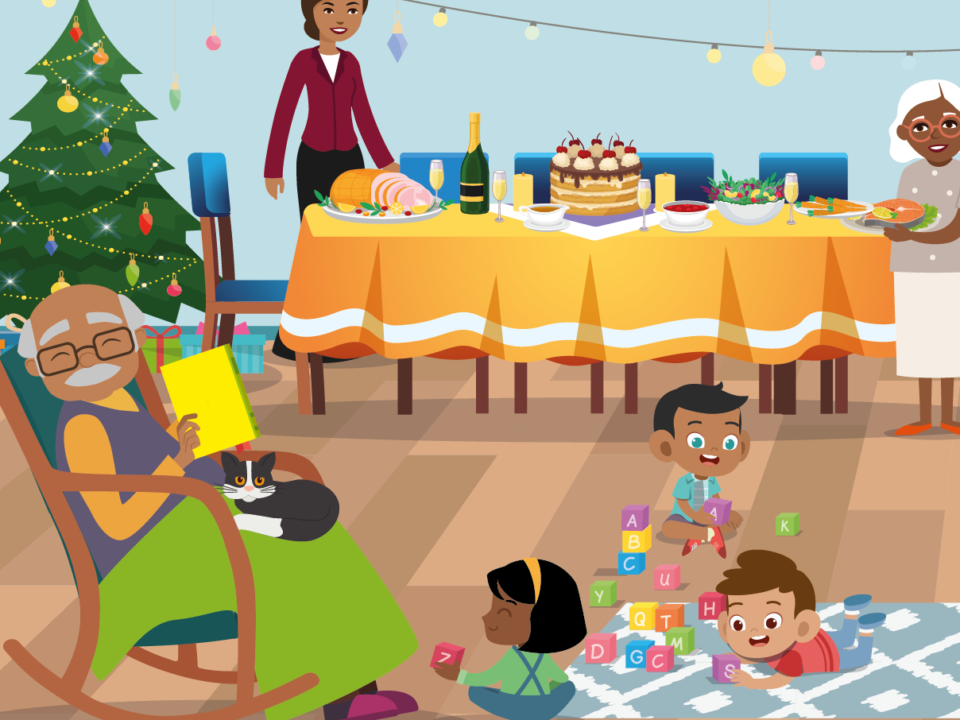 Inviting the knights and wizards to the tea party 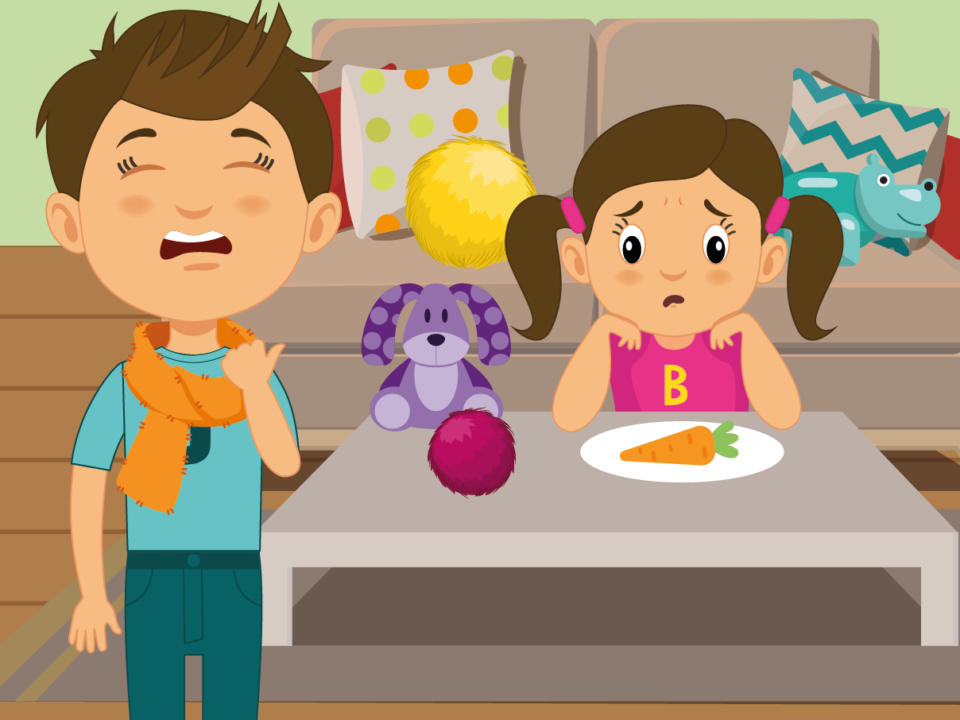 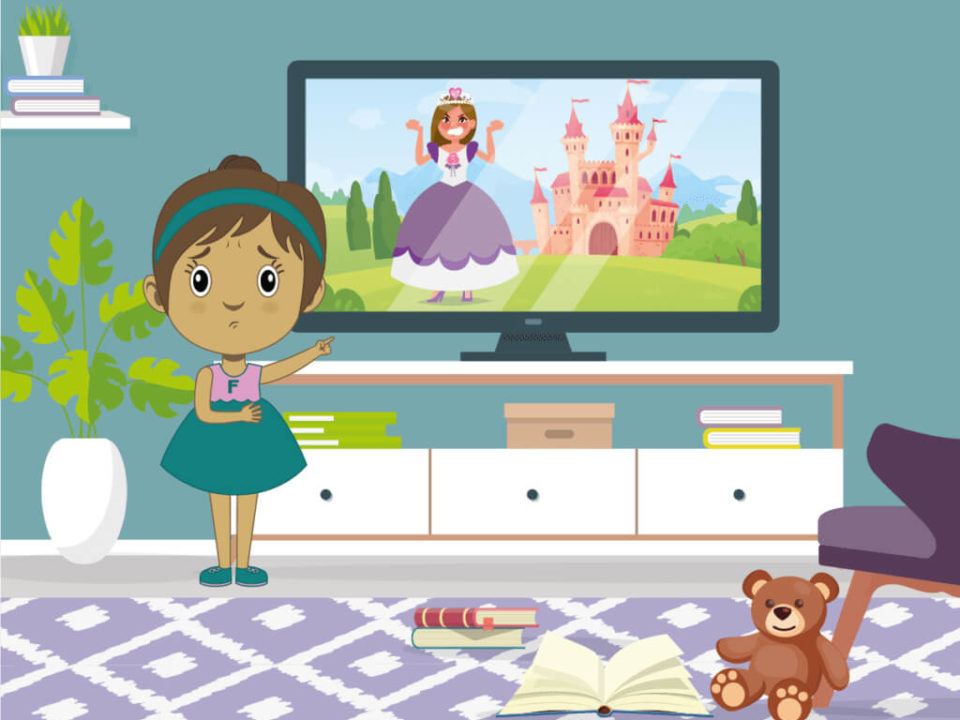 Looking for the signs 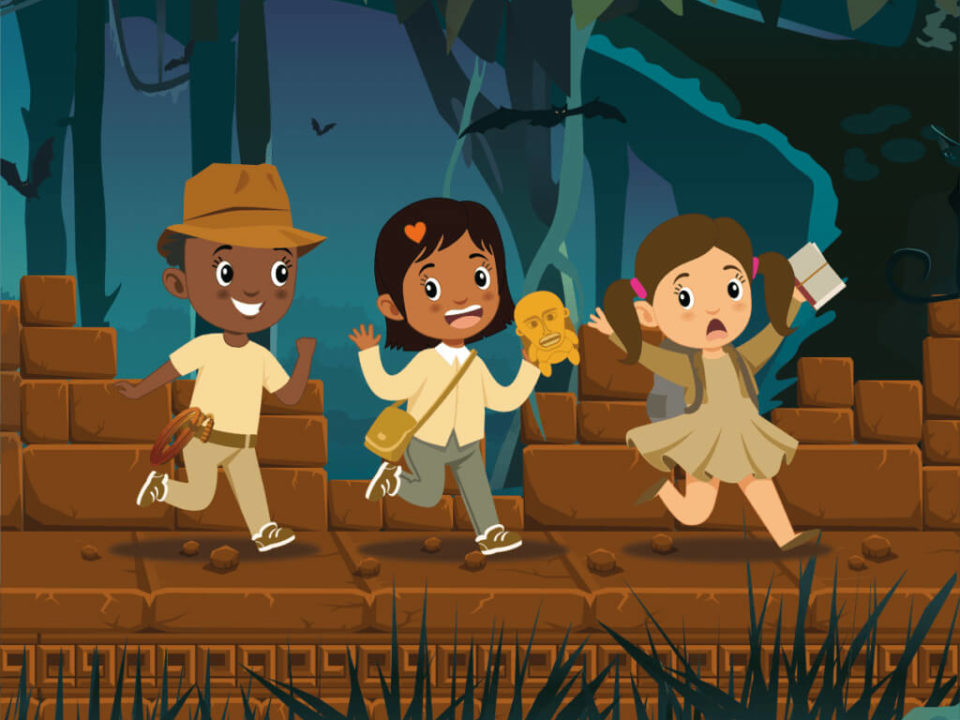 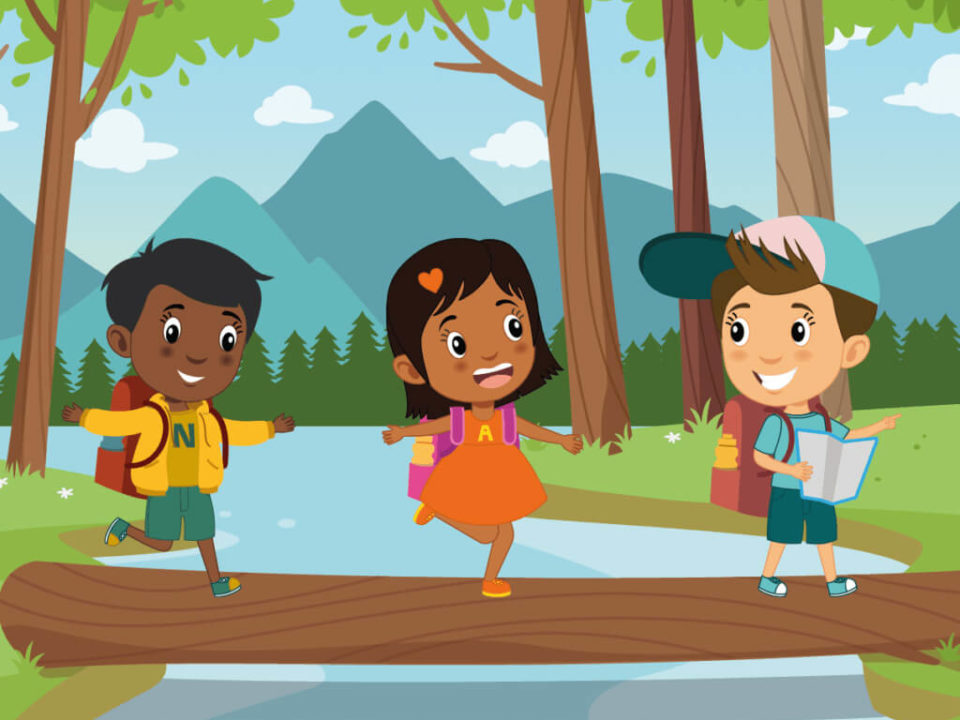 Are you ready for an adventure? No parents were harmed in the course of our studies 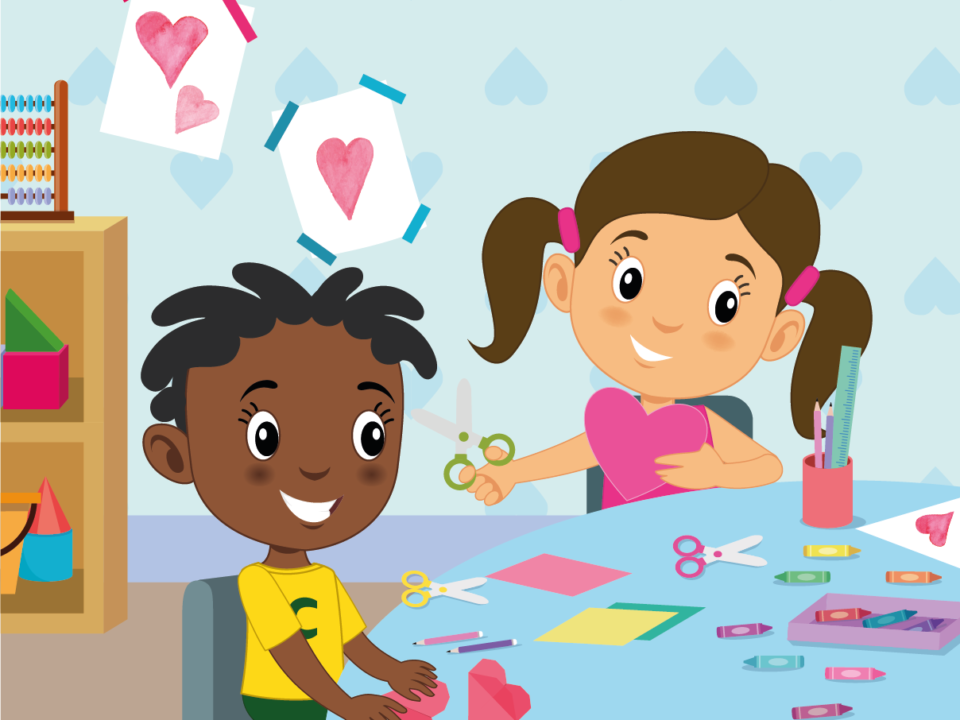 The love heart: an origin story